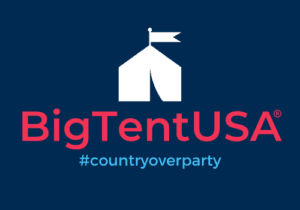 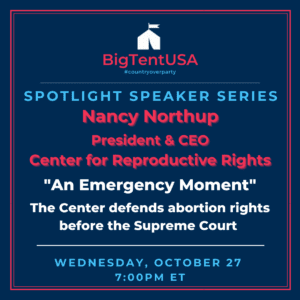 The Center is also litigating 32 cases across the U.S. and is lead counsel in two cases challenging Texas’s draconian six-week abortion ban. In Whole Woman’s Health v. Jackson, the Center is representing a broad coalition of Texas abortion providers, and in Braid v. Stilley it is defending Dr. Alan Braid, a Texas physician who violated the ban.

For thirty years, the Center for Reproductive Rights has been fighting for women’s reproductive freedom in courtrooms in the United States and around the globe. Since Roe, the Center for Reproductive Rights has been involved in all 4 abortion rights cases to come before the U.S. Supreme Court: Planned Parenthood v. Casey (1992), Whole Women’s Health v. Hellerstedt (2016), June Medical Services v. Russo (2020), and the current Dobbs v. Jackson Women’s Health Organization (2021) to be argued on December 1st. Currently, the Center is litigating 32 cases across the country including defending Dr. Alan Braid who performed an abortion on a patient in Texas after the 6 week ban in Braid v. Shelly.

“Dr. Braid filed suit today to stop the vigilante plaintiffs and get this extreme abortion ban declared unconstitutional once and for all,” said Nancy Northup, President and CEO of the Center for Reproductive Rights, said in a statement after yesterday’s filing. “He should never have had to put himself at legal risk to provide constitutionally protected abortion care. This legal limbo has gone on long enough and needs to be stopped.” Northup continued, “This draconian law harms Texans every day, disproportionally impacting communities that already face discriminatory obstacles in health care, especially Black, Indigenous, and people of color, undocumented immigrants, those living on low incomes, and those in rural areas.”

Nancy Northup was previously the founding director of the Democracy Program at the Brennan Center for Justice at NYU School of Law, where she litigated voting rights, campaign finance reform, and ballot access cases. From 1989 to 1996, she served as a prosecutor and Deputy Chief of Appeals in the U.S. Attorney’s Office for the Southern District of New York. Prior to that she was a law clerk on the U.S. Court of Appeals for the Fifth Circuit in New Orleans.